Examples of our recent work. 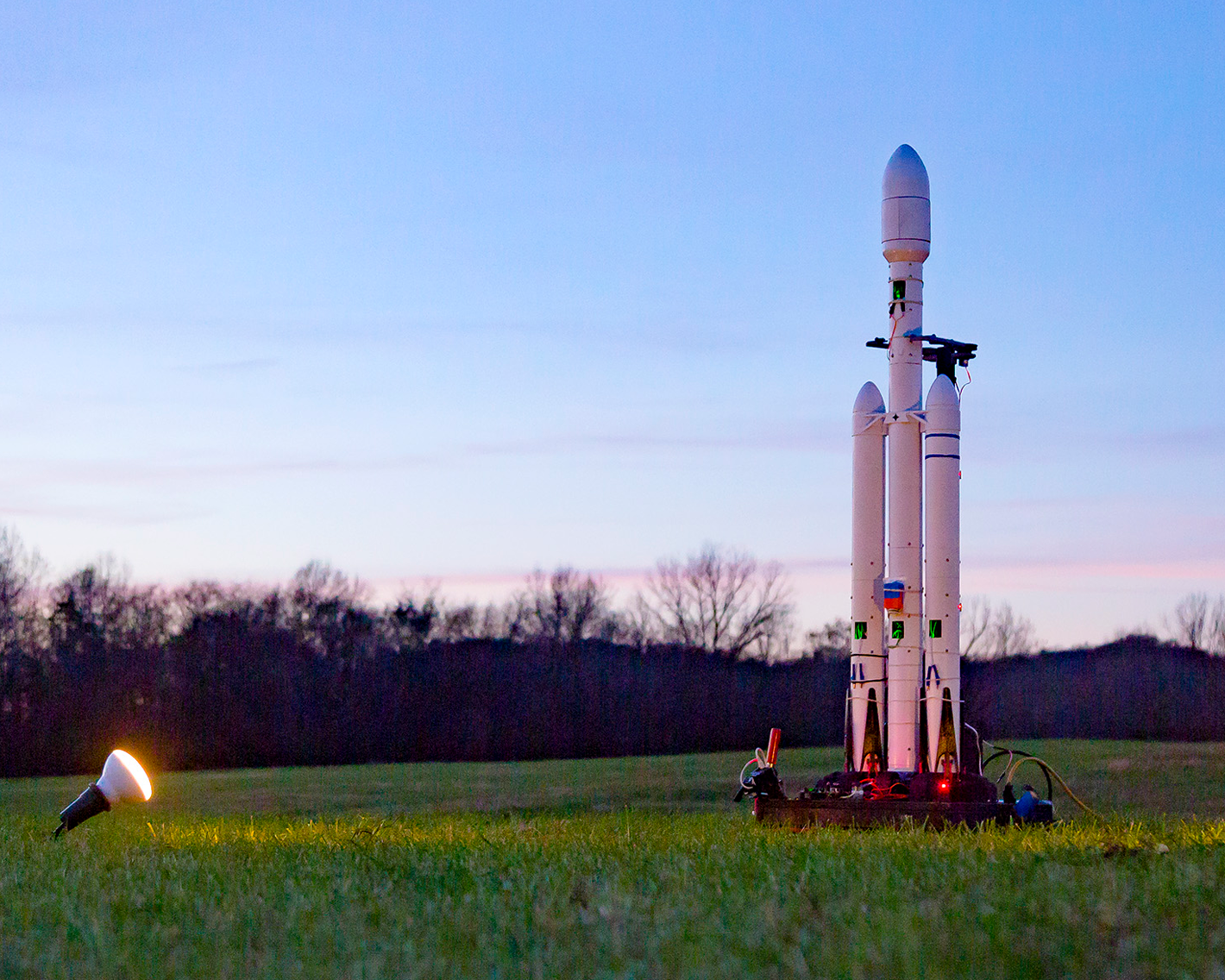 BPS Space is a model rocketry company focused on the development of flight computers and software. The goal behind most of BPS.space’s actions are to provide hands-on learning tools for existing or aspiring engineers in the aerospace industry. Hands-on learning through experimentation is one of the most effective ways to retain new concepts, and it’s how I’ve taught myself!

What is Signal and the inspirations for creating it?

One of the main products from BPS.space is Signal - a rocketry flight computer for thrust vector control, data logging, parachute deployment, etc.

The full kit comes with the flight computer, thrust vectoring motor mount, and an iOS or Android app to configure the computer. As mentioned before, hands-on learning is a primary goal for BPS.space’s products, and Signal is a good example of this. Thrust vector control is very hard to get right in rocketry, it’s a complex control theory problem that usually only advanced guidance engineers are solving in private space launch companies, or as defense contractors.

Signal is the only thrust vector control solution for model rockets out there. Not only is it an excellent education tool, but it makes model rockets far more realistic. Real space launch vehicles don’t use fins or passive stability, they steer themselves by gimbaling the engines at the bottom. Most traditional model rockets fly like darts and need to launch quite fast to maintain stability. Signal allows for slower and more realistic flights using thrust vector control.

What was the reason you had a requirement for an Android App? And what did it need to do?

There quite a few customizable settings on the Signal flight computer. Depending on how high your rocket will go, how heavy it is, how fast it will move, etc, all these settings need to be easily accessed by the user in a way that isn’t frustrating or time-consuming.

That’s where the Signal iOS/Android app comes in - the flight computer has a Bluetooth radio onboard to exchange information with the user’s phone. Users can control parachute deployment altitudes, flight-abort criteria, TVC sensitivity, sensor calibration, TVC alignment, and a whole lot more.

Signal is the only thrust vector control solution for model rockets out there.

How did the app meet or exceed your expectations?

The primary reason for hiring Zero Dependency for the Signal Android app was that I couldn’t afford the time and complexity required to learn a new programing language and platform. I hoped I could reduce the complexity by having Zero Dependency do initial development work, and then take over after the core features of the app were complete. That was never required, because the whole project was carried out so well by Zero Dependency. The front and back end of the app are both rock solid, and I’m glad I didn’t try to do it myself.

Would you work with Zero Dependency again and would you recommend them?

The Signal Android app came out fantastic, and it’s clear there were no loose ends or bugs when the project was complete.

It will need a few expansions in the coming months, and I won’t hesitate to contract Zero Dependency to handle them!

How can we help?

Zero Dependency can help to solve your challenging business problems by developing a software solution that addresses your unique situation.
Contact us